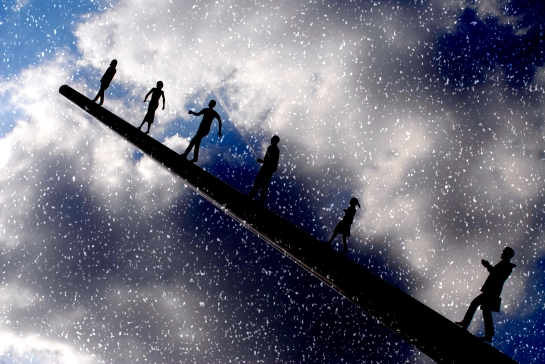 “We are star stuff which has taken its destiny into its own hands.” 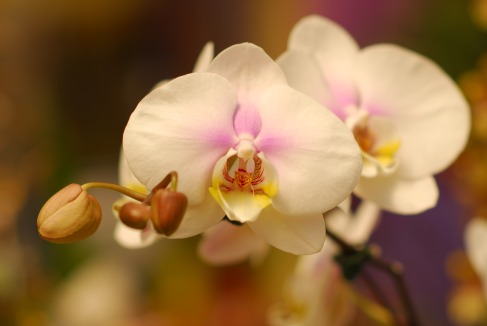 “True love is like ghostly apparitions: everybody talks about  them but few have ever seen one.”

“There is only one kind of love, but there are a thousand copies, all different.”

“We forgive so long as we love.”

“We never desire passionately what we desire through reason alone.”

“The real ornament of woman is her character, her purity.”

“Your capacity to keep your wow will depend on the purity of your life.”

“Childrens are the anchors of a mother’s life.

“Life began with waking up and  loving my mother’s face.”

“A mother’s happiness is like a beacon, lightening up the future but reflected also on the past in the guise of fond memories.”

“The most important thing a father can do for his children is to love their mother.”

“When you realize how perfect everything is you will tilt your head back and laugh at the sky.”

“Beauty is a manifestation of secret natural laws, which otherwise would have been hidden from us forever.”

“Beauty awakens the soul to act.”

“To love beauty is to see light.”

“Everything has beauty, but not everyone sees it.”

“The flower is the poetry of reproduction. It is an example of the eternal seductiveness of life.” 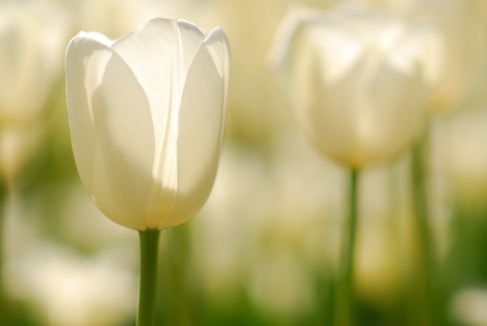 “We are shaped by our thoughts; we become what we think. When the mind is pure, joy follows like a shadow that never leaves.” 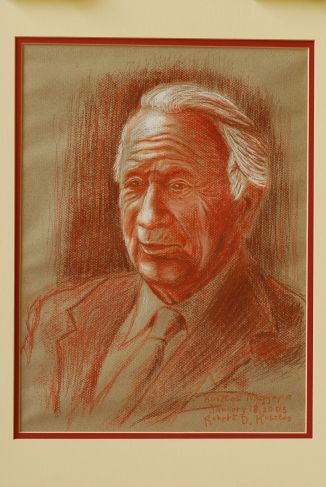 My paternal Grandfather, Dr. Kusztos Denes was born 111 years ago today, on April 28, 1902 in a small village, called Kibed, in Erdely, Magyarorszag (Transylvania, Hungary), part of Romania since 1921. He was the last, the  32nd child of his family and grew up in an orphanage. He graduated as a teacher and protestant minister in Nagyenyed. He studied  law and theology at the University of Kolozsvar (Cluj-Napoca). He worked as a teacher and protestant priest in various small villages in Erdely and founded a school, a rectory and a community center for the Hungarian minority in an area that became overpopulated by Romanians. He was a talented musician, well known conductor and played the organ, piano and violin.

He moved with his wife, Eszter and two children, Denes and Judit to Hungary in 1941, before Erdely again became part of Romania after WW II. He taught languages in various schools in Debrecen and then Budapest until his retirement. He spoke several languages, including Hungarian, Romanian, Russian, Polish, German, Esperanto and English. He died at the age of 82 after a long and prosperous life serving his country in a tragic historic period of Hungary.

I made the above Conte crayon drawing of him about ten years ago from memory and based on some photographs. On this drawing he was about 80 years old, still vigorous, full of life and energy.  We were very close and I cherish a lot of memories about him. My Grandfather lives in my heart…